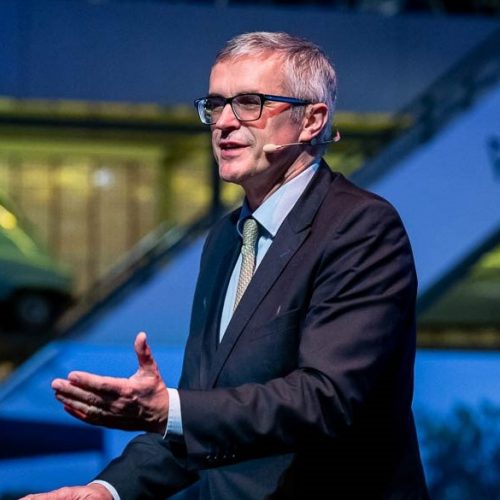 Andrzej Ryś is currently the Director of Health Systems, Medical Products and Innovation at DG Santé of the European Commission, a role awarded to him following a lengthy career in the areas of public health, education, communication and public relations, technology and innovation.

In 1991, Andrzej established the School of Public Health at the Jagiellonian University in Krakow, serving as its director until his appointment as the director of Krakow’s city health department in 1997. Two years later in 1999, Andrzej advanced to become Poland’s Deputy Minister for Health, a role he served in for three years. During that time, he also worked as one of Poland’s negotiators for accession to the EU. Then, in 2003, Andrzej established and served for the next three years as director of the Centre for Innovation and Technology Transfer at the Jagiellonian University. He subsequently joined the European Commission as the Director for Public Health and Risk Assessment at DG Santé in Luxembourg. In 2011, he relocated to Brussels to take up his current position.

All Sessions by Andrzej Ryś