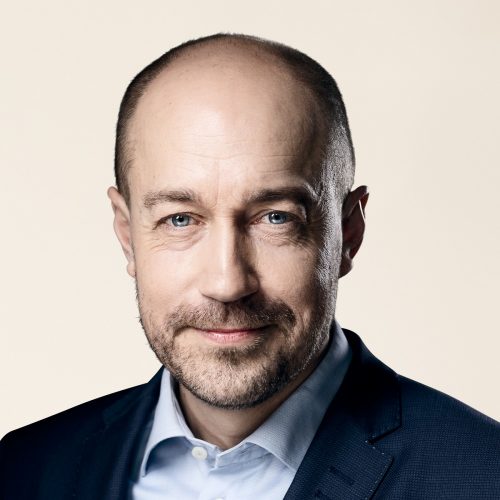 Minister for Health of Denmark

Magnus Johannes Heunicke is the Minister for Health of Denmark. However, during his long and rewarding political carrier, he has also served in other ministerial and public posts, e.g. from 2019 to 2021 he was the Minster for Health and Senior Citizens, which among other things, allowed him to lead the successful Danish COVID-19 response; from 2014 to 2015 he was the Minister for Transport, and from 2013 to 2014 – the auditor of public accounts. Magnus Johannes Heunicke has also served as vice-chair of the Science and Technology Committee and been a spokesperson on various subjects.

Mr Heunicke has a degree in journalism from the National School of Journalism (2002) and has a great interest in the health and wellbeing of citizens and the digitisation of health services to prepare them for the digital transition.

All Sessions by Magnus Johannes Heunicke