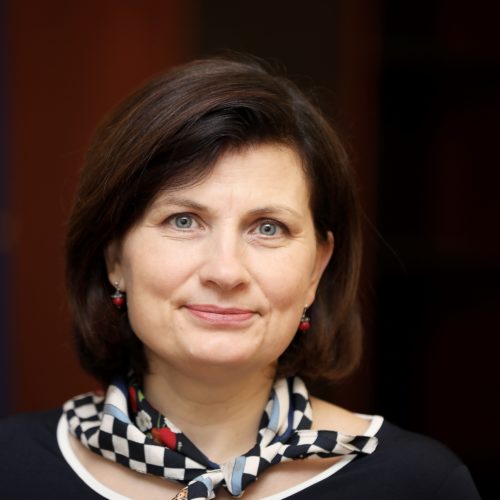 Minister of Health, Republic of Latvia

Since 2019 Ilze Viņķele has been serving as a Minister of Health of Latvia.

Since 2000 she has taken different positions in the public administration and parliamentary bodies. In 2011 she was elected in the Saeima (Parliament of Latvia) with a following appointment to the post of Minister of Welfare (2011-2014). From 2014 to 2017 as Member of the Saeima Ms. Vinkele was a Chairperson of the Saeima Education, Culture and Science Commission. Thanks to her persistence and knowledge base gained in Latvia and abroad, Ms. Vinkele has implemented various public sector reforms. She is passionate about promoting democratic values, healthy lifestyle and reducing inequality.

All Sessions by Ilze Viņķele