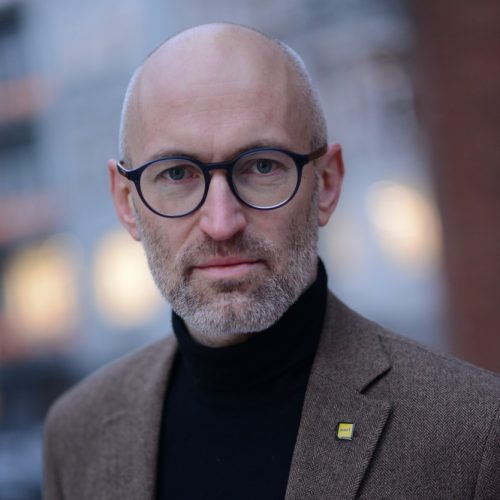 Minister of Health of the Republic of Latvia

Mr. Daniels Pavļuts assumed the post of Minister of Health of Latvia on January 7, 2021. Prior to that he was Member of the Latvian Parliament, Chairman of “Development/For!” parliamentary group and Co-chairman of the social-liberal party alliance “Development/For!”.

Mr. Pavļuts has a track record of senior manager in governmental, non-governmental and business sectors, as well as management advisory and business training services. Mr. Pavļuts has advised a number of foreign governments on economic development and policy in transition countries (Ukraine, Moldova, Georgia, Armenia, Kosovo), served as Minister of Economy of Latvia (2011-2014), State Secretary at the Ministry of Culture, Head of Corporate Affairs at Swedbank Latvia, Board Member at the Latvian Chamber of Commerce and Industry and has held other senior positions.

Currently also a visiting lecturer at the Stockholm School of Economics in Riga and BA School of Business and Finance. In his consulting and training practice Mr. Pavļuts focuses on topics of leadership and change management, organizational development and innovation, negotiation and dispute resolution and team collaboration.

All Sessions by Daniels Pavļuts