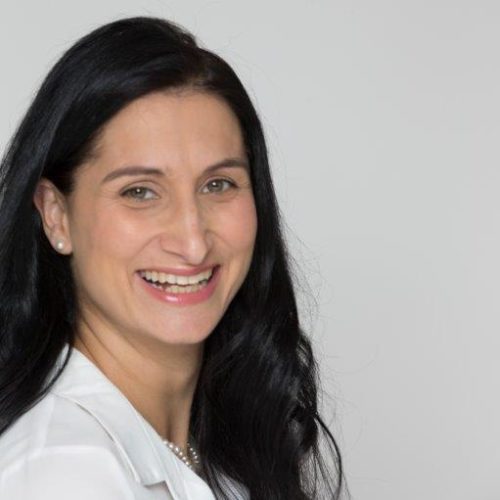 Ruthy Kaidar joined Microsoft 6 years ago. She’s the Director of the Health Industry Sector covering Central & Eastern Europe. Prior to that, she was the Chief Startups Lead and Software Partners Tech Lead covering CEE, after serving as VP Startups & Developer Relations at Microsoft Israel.

Ruthy is an executive with over 20 years of experience in the medical devices, digital health, telecommunications, and venture capital industries. As a Computer Science Engineer, she worked in Software and Firmware engineering in the Telecomm industry. She then followed her passion for Healthcare and pursued a Master’s degree in Biomedical, Mechanical and Electrical Engineering, focusing on Brain Computer Interfaces, and an MBA. Ruthy held key positions in R&D, Product Management, and Business Development, in Medical Device companies, among them Medingo, which she joined with founding until acquisition by Roche. She founded and led several Digital Health startups and led Investments in Healthtech. Ruthy is a business and tech mentor to entrepreneurs and an avid promoter of women tech entrepreneurship. Ruthy is married, mother to three children, and is a hiking, running, and yoga enthusiast.

All Sessions by Ruthy Kaidar